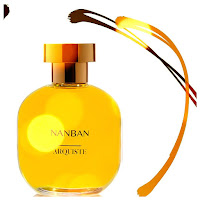 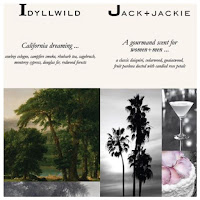 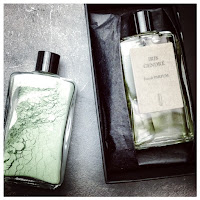 Naomi Goodsir
La part des anges is the name perfumers give to the part of a flower smell burned during the extraction process. Green, powdery, muted floral, Iris Cendré is la part des humains, iris ashes, cedarwood embers and velvet shreds. Naomi Goodsir speaks about what's left after the flame has gone: crumpled bed sheets drenched in Bois d'Ascese and Cuir Velours, purple petals on the floor and naked bodies in the gloom sketched by Julien Rasquinet with a wisp of smoke. For hermeticist poets in dove-coloured garnments.