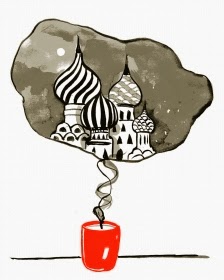 I often choose the second fragrance to play with with the purpose of bringing to your nostrins something unusual. We are again in front of a creation by perfumer Sophia Grojsman but we're at Malle's house and this is a home fragrance.
Russian Nights, was created as a scented candle but given its success it was also made as a room spray and incense. The simple structure of home scents seems perfect for the Grojsman-style playing here with the dramatic contrast between the hieratic cold cashmeran (steel grey, organ music, gregorian chant, the Three Kings, The name of the rose, Waiting for Godot) and the almost medicinal warmth of a cinnamon, clove and nutmeg mix (bisquits, scarf, apothecary, brown, red). The base is soft, winning (panther, fox, jazz club) and diffusive and longlasting with musks, ambery woods and iris notes also featured in Paris and other creations.

Giampaolo
I had a crush on the content of the second vial of the Blind Sniff. Nevertheless, it's been a tough job to understand it: it's an abstract smell with spicy notes (cloves?) and a strong almond/iris/heliotrope note giving a very powdery sensation. I was puzzled because at first I thought I was smelling my favourite flower, carnation.

Lorenzo
This was really tough for us (Lorenzo plays the game together with his partner Virginia)! It's a smell coming from a monastry apothecary. 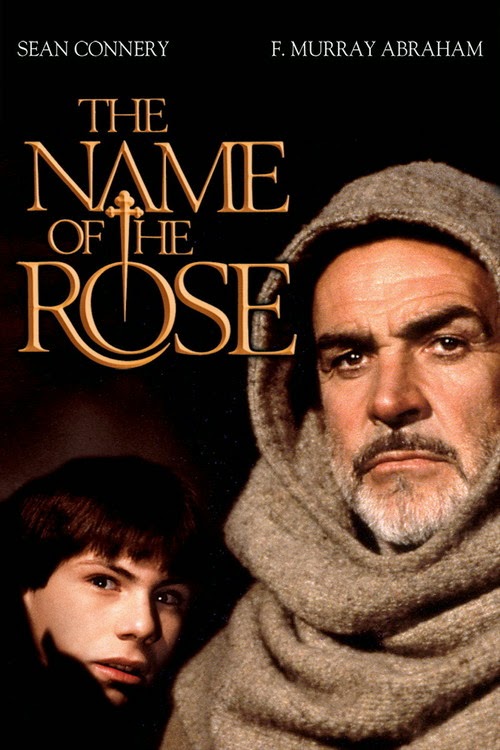 Marina
The second fragrance of the Blind Sniff Roulette engages the senses with a charming spicy trail veiling the of mystery and sensual elegance.