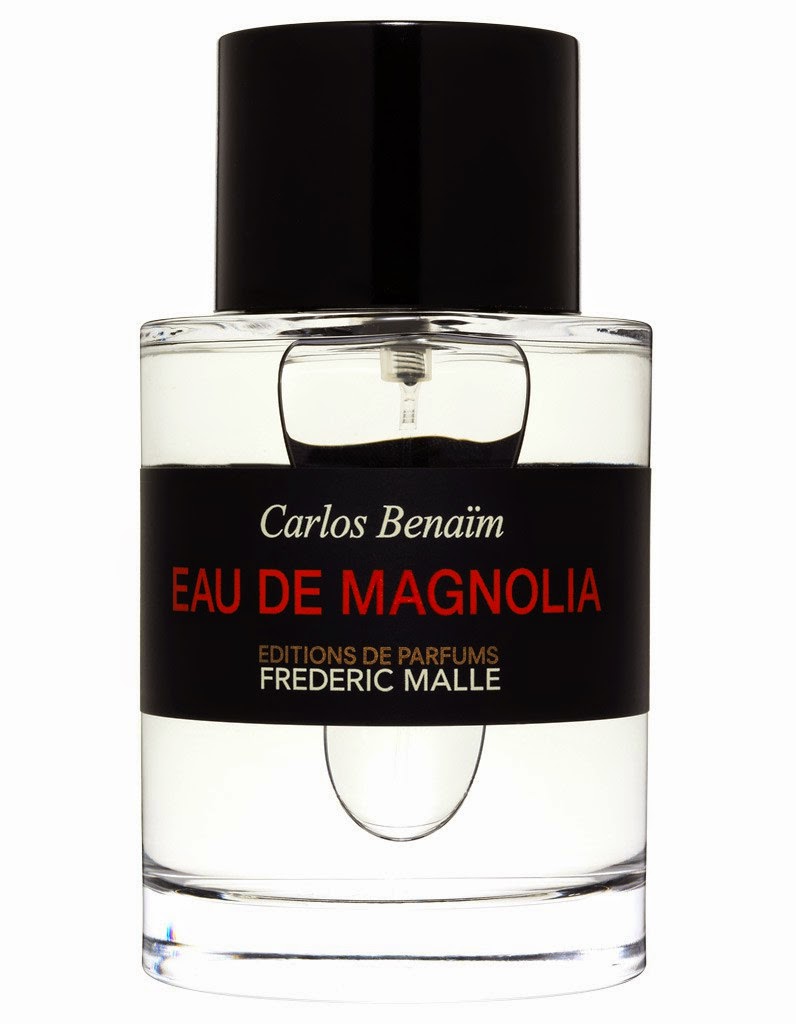 Since ever summer is my favourite season not only because of the end of school year and the forecoming holidays but for the explosion of colours and smells I long for the rest of the year. We had quite a weird season this year and nevertheless the rough and sweet smell of mature hay and crops filled the padanian countriside at last. Its civilized counterpart instead are the insolent magnolias spreading throughout the gardens their strange aroma of grapefruit drenched apricots and milk dashed green tea so intense to pierce the tarry sultriness of August in Milan..
Magnolia is a botanical fossil: in fact it is said that the first flowers bloomed on earth were ancestors of magnolias featuring the same perfect simmetry that makes them split in two identical parts no matter along which axis you chose to dissect them. This provided Frédéric Malle with the name for my favourite candle in the line: Jurassic Flower, created by Carlos Benaïm from the headspace of magnolia grandiflora. 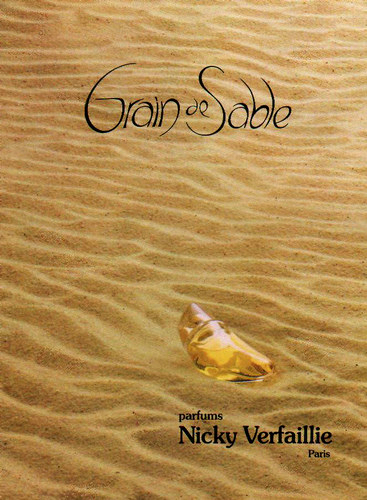 Great olfactory trend of the last two years, magnolia gives its silkness to Mito as well as its radiance to Jour d'Hermès. Magnolia is a note also cherished by the winners of the Esxence 2013 contest and while Alex Lee takes its freshness to lift the sweet-toothed ambery base of Etoilegance, Cristiano Canali smooths the sauciness of pink pepper into the fruity facets of his Magnolia Esxentialis.
If magnolia is just one of the aspects of these fragrances, real soliflores aren't late in coming like the two Magnolia Grandiflora launched by the australian floral designer Saskia Havekes. Starting from Jurassic Flower, Carlos Benaïm moulds his Eau de Magnolia on a balance set across Sandrine Videault's astringent floral and the languorous one by Michel Roudnitska. The freshness of a cologne is granted by the injection of the green fruit juice of a fanciful cucurbit that extends the initial citrus blast. 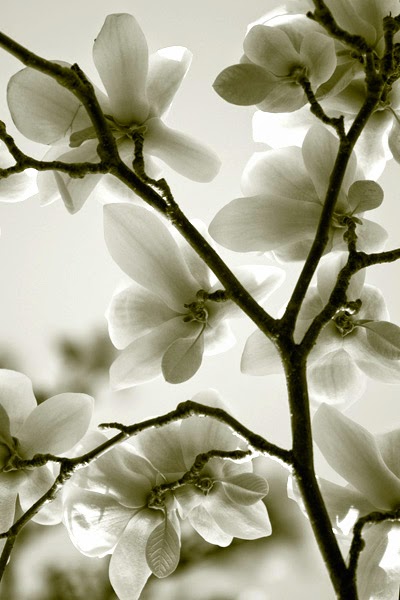 The reference to the 1970s of Diorella and Nicky Verfaillie Grain de Sable (1977) is evident and after a few venial sin, it reaffirms Monsieur Malle bent for classic beauty beyond sexual genders and passing trends. It's easy to imagine the faintly indolic crispness of Eau de Magnolia on a sporty teenager as well as on a plain elegant woman or even on a man looking for a fine original cologne. The contemporary translation of the citrus-floral theme relies on new raw materials subliming the retro allure with a more essential yet very elegant texture. After an atmospheric and diffusive opening, what's left on skin later on is as much as bright and subtle yet longlasting. Thanks to a dry savoury accord built on treemoss and fractional extractions of patchouli and vetiver cleaned from their musty, camphoraceous and oily part Eau de Magnolia renders a refined ikebana (perhaps even way too well behaved and far from the theatrical nature of magnolia blossoms) all about translucent petals and black branches shifting the classical fruity chypre theme to an overexposed scene.
Invia tramite emailPostalo sul blogCondividi su TwitterCondividi su FacebookCondividi su Pinterest