Let's go on with the stars parade of the most interesting proposals smelled at Esxence 2014. After picking three beautiful roses bloomed in the milanese spring, let's talk about the green wind blowing since some season on the most bucolic and corroborating creations. 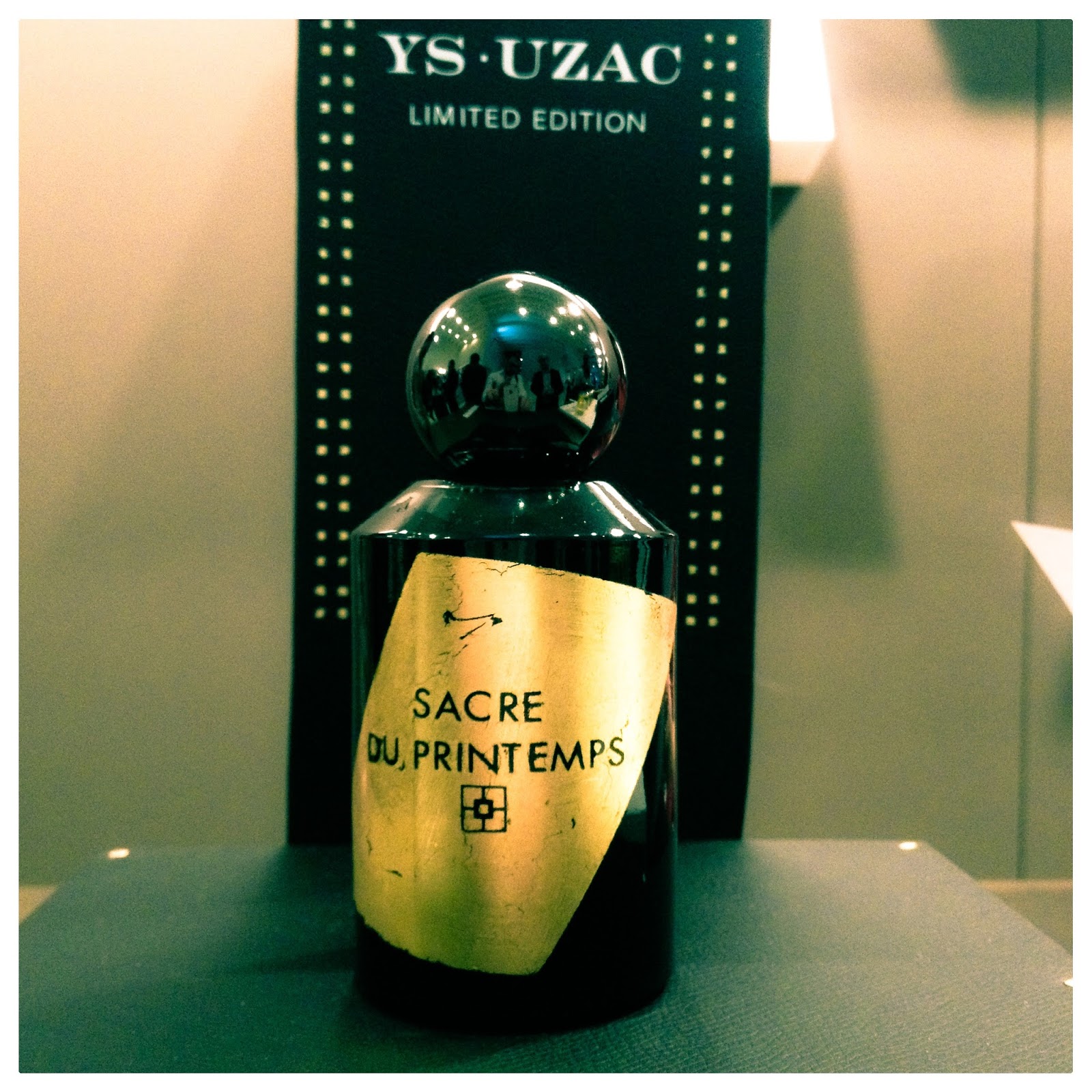 YS-UZAC
Passing me a blotter, Vincent Micotti immediately specifies that Sacre du Primtemps is just a study and not a new launch, a rich composition originally meant to be a bespoke perfume that hardly will become part of the line. Inspired by the famous russian ballet composed in Switzerland as Vincent points out being a cello virtuoso, this unisex eau de parfum opens citric and dissonant just like the first bars written by Stravinskij. In the extreme drop from the initial brightness to the barbaric gloom of vetiver with russian leather hints, the virgin giving her life here is May rose: she twirls tiptoe showing her colours, from steel to honey to die then into the jonquils. 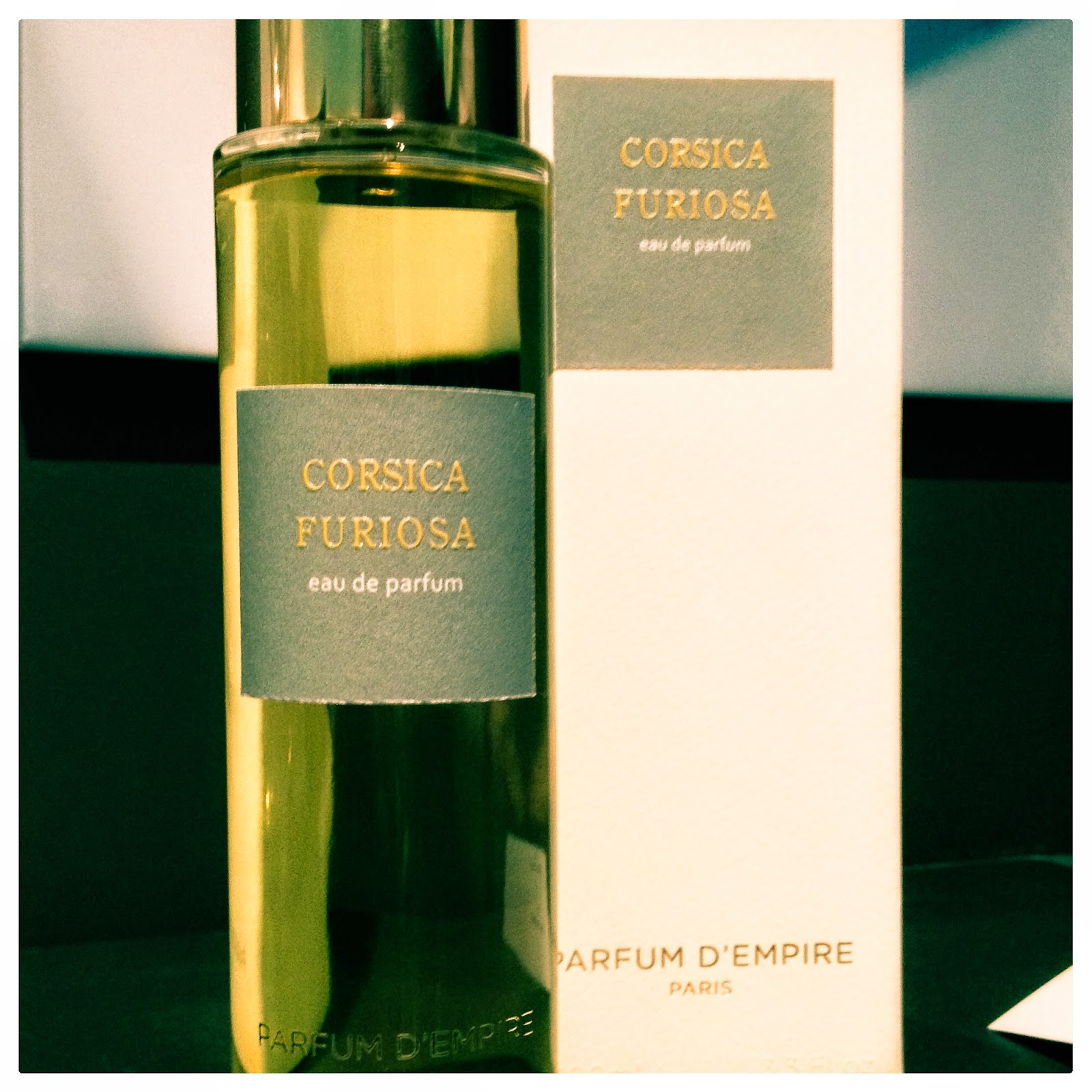 Parfum d'Empire
Give a corsican the honour for his country and he'll move the world. If he's also a perfumer then he'll concoct a perfume built on it too. François Coty docet. So Marc-Antoine Corticchiato pays a tribute to the savage beauty of his land with Corsica Furiosa, an emotional juice that slaps you in your face with the sharpness of galbanum supported by cistus and lentisc balsamic hints. The slap gives then space to the almost childish tenderness of clover fields scattered with little flowers and mossy pebbles. There are fleeting glimpses of the sunny and salty coast, but the journey lands to the sunset on the pastures where one can dream laying on a hay bed. 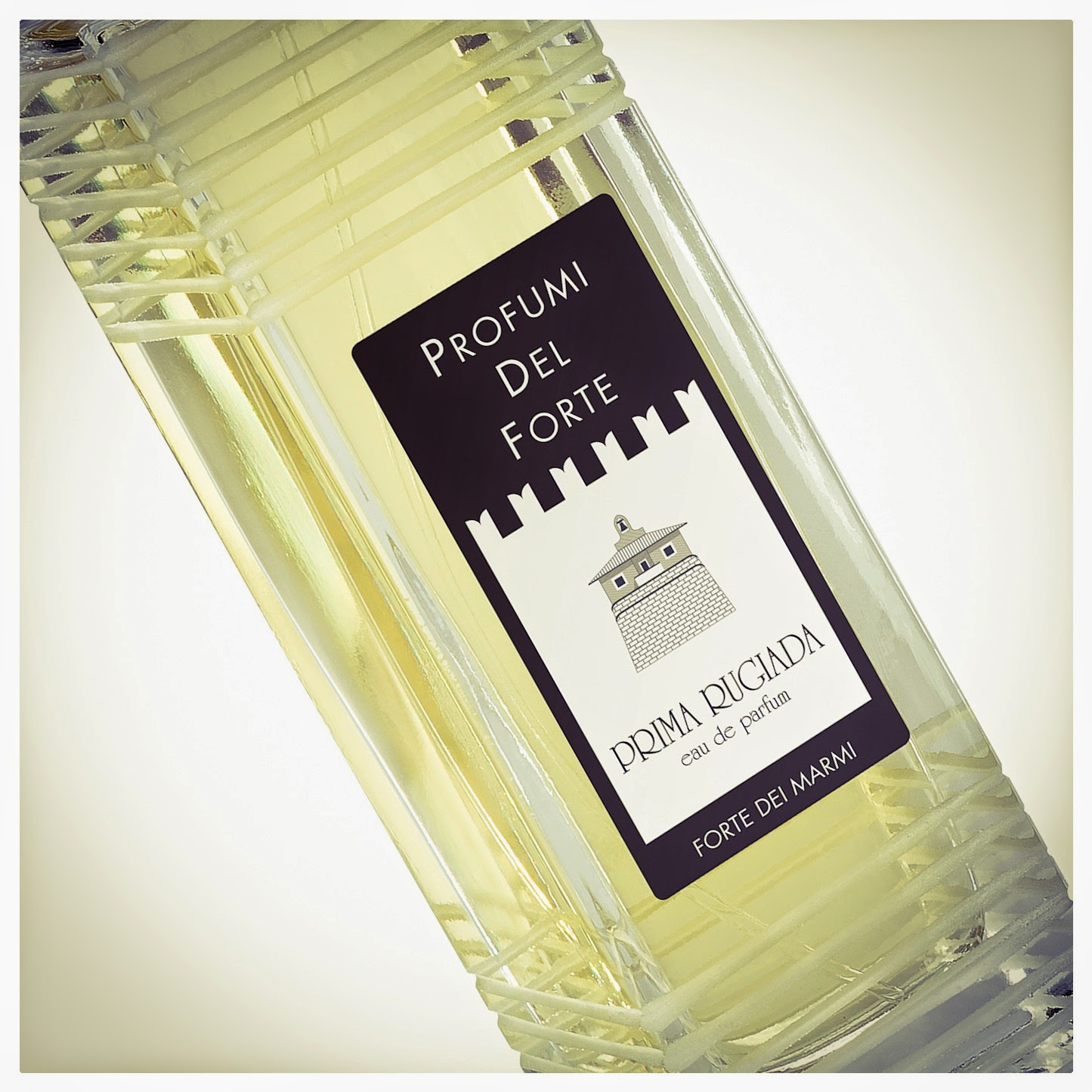 Profumi del Forte
Everything is covered in silvery little pearls shining in the morning light. The humours are the ones coming from the yard with gently flavoured citrusses from the North dashed with aromatic green from herbs and tomatoes. Prima Rugiada then warms up along the fruity jasmin meadows where Bertrand Duchaufour ideally talks with Edmond Roudnitska, working out the lesson of this great master with the liveliness of mirabelle plum. Luminous as a cologne yet full of facets, this eau de parfum reveals its complexity with a delicate chypre base enriched by fir balsam fruity hints and the warmth of a pinch of cumin.
Invia tramite emailPostalo sul blogCondividi su TwitterCondividi su FacebookCondividi su Pinterest