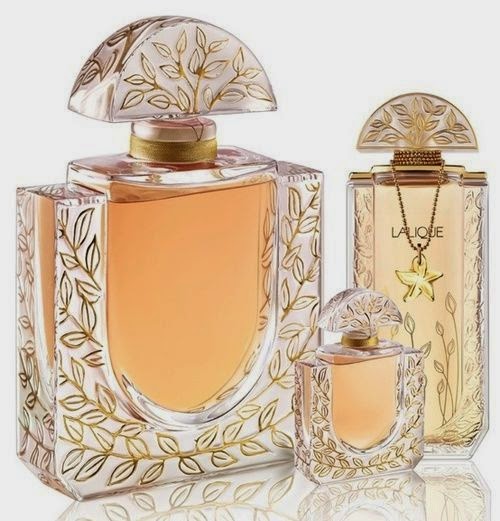 Each edition of the Blind Sniff Roulette has a leitmotif connecting the three mystery fragrances. Whether 2012 was about spices and 2013 was about iris, this time I chose to focus on the olfactory signature of a perfumer so I went for a fragrance creator I never wrote about before: Sophia Grojsman.
Escaped very yong from Belaruss after the WWII, she settled in Poland where she gradueted in chemistry and later moved to US in search of fortune. Knoking at the doors of IFF, she met another woman, a great italo-american fragrance composer, Joe Catapano who mentored her. Since then, the rest is a story made of successes including the 1992 perfume you smelled for the third round, Lalique de Lalique in the current eau de parfum version. It's a joyful floral with '80s echos juxtapposing the puply facets of osmanthus to the freshness of lily of the valley and violets. The base is typically Sophia featuring the musky, powdery sweet trail that's her signature. 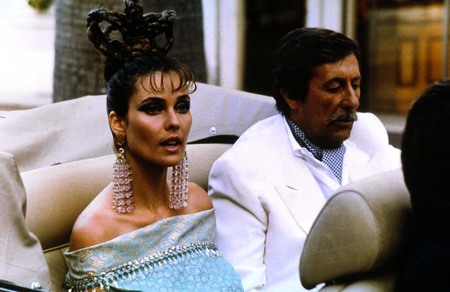 Giampaolo
The third fragrance of the Blind Sniff 2015 hasn't been so simple to depict for me. Here we have a delicate, grassy-green composition with floral facets of jasmin, lily of the valley and iris and a drydown with tonka bean and maybe vanilla.
A light, thoughtless spring smell. 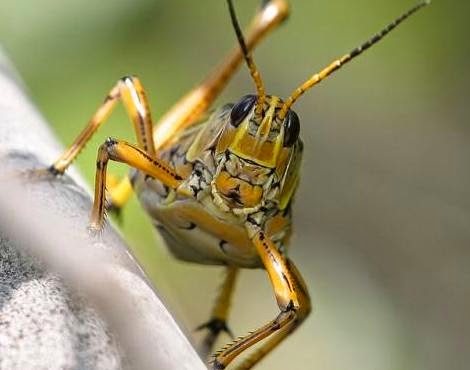 Lorenzo
This perfumes seems like a sophisticated Hollywood commedy: good plot, well written, good actors but... nothing really emotional, nothing to be hailed as a masterpiece. It looks like an uncomplicated fruity-floral. Of course it works, but it has no depth.
Marina
The third fragrance exudes a smell of freshly-picked white flowers, lily of the valley and jasmin feathered by a warm spring breeze. The leitmotif of this interesting Blind Sniff Roulette should be the nose Sophia Grojsman who crafted beautiful florals.