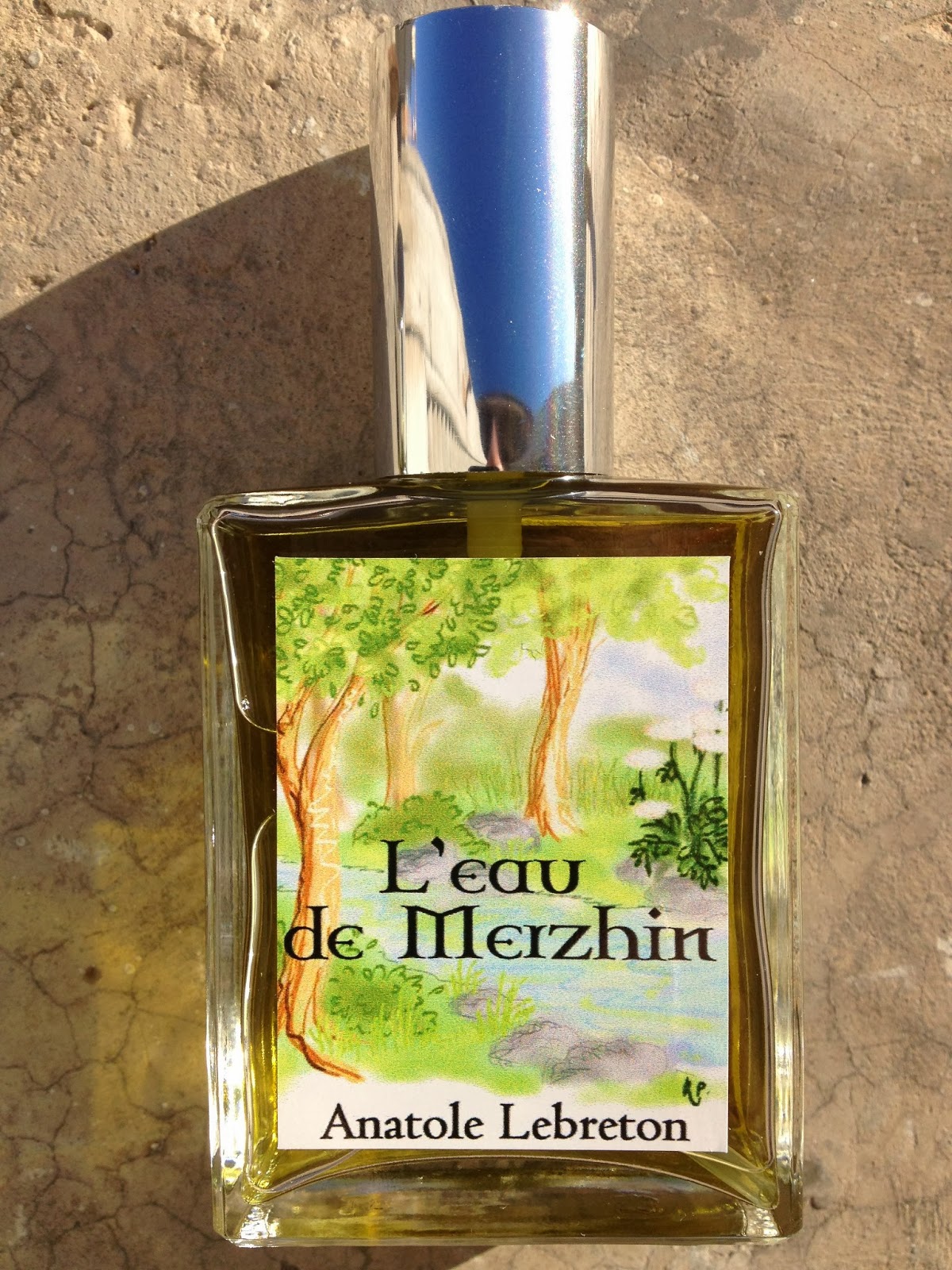 Followers of the Blind Sniff Roulette know I try ranging over past and present while choosing the mystery fragrances and news and stage tricks are not excluded. So if the warming-up round was about commercials, for the second round I went for a scent launched less than a year ago and confidentially sold off of the regular distribution. It's L'Eau de Merzhin from Anatole Lebreton, a young self-taught creator which trained his nose thanks to the love for classics and the study of natural and synthetic raw materials. It's no wonder then someone of you asked me whether it was a vintage because the richness of the olfactory texture is just like that one, painted in the bright (horns) sunny (sun beams) colours of contemporary materials and hints. As Anatole explains in his blog, the inspiration for the fragrance is a tribute to the nature(green, cicadas, stables, horses, insects) and the myths (alchimisti, Gian dei Brughi, M. Butterfly, the magician) of his Brittany, the land of Merlin a.k.a. Merzhin in breton.

Giampaolo Jicky Baldoni
This wonderful fragrance conjures up a sense of luxury: taking time for themselves, slowing down the rithm of metropolitan life escaping to cowntryside, a place where sensual tobacco and hay welcome you together with the smell of sunburnt ripe wheat slowly fading to a civilized clean smell (tonka?). Night blooming jasmin smell is in background inviting you to loosen not only body and soul but also the costumes. 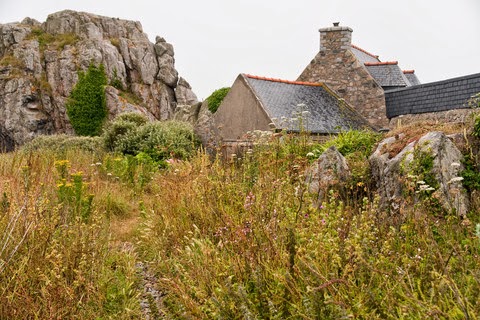 Goldenswallow
It's been difficult to deal with this ambiguous fragrance bearing somehow tirannic and obsessive qualities. For some days it prevented my immagination to have any associations with it, paying attention only to its evolution digging my nose into an ideal, multi-coloured, eludive bouquet.
Malefic Blonde
This scent is very far from my taste: my nose gets an ashy vetiver with touches of what seems cypress. I get a raw facet, a dissonant note I get from time to time in some ruined vintages: it reminds me of not perfectly leavened bread (like it happens in some wet leather scents) sharp, acid and salty smell, that doesn't disgust though. In the end I get smokiness together with a gentle (star anise? Heliotrope? Green almond? carrot-like iris?) a mood like this. 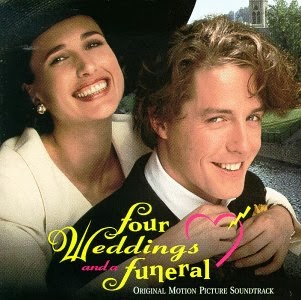 R.P. Dario
The fragrance opening is bright, masculine and attractive with green invigorating notes (Galbanum?). On skin this high pitch changes, softening and showing a slight powderness still empowering the green topnote. This mix goes on slowly developing into the dry, warm base (cedramber). I like this perfume, it feels comfortable, pity for the dry note in the end. My nose can't cope with this kind of molecules.
<Blind Sniff Roulette #1> <Blind Sniff Roulette #3>