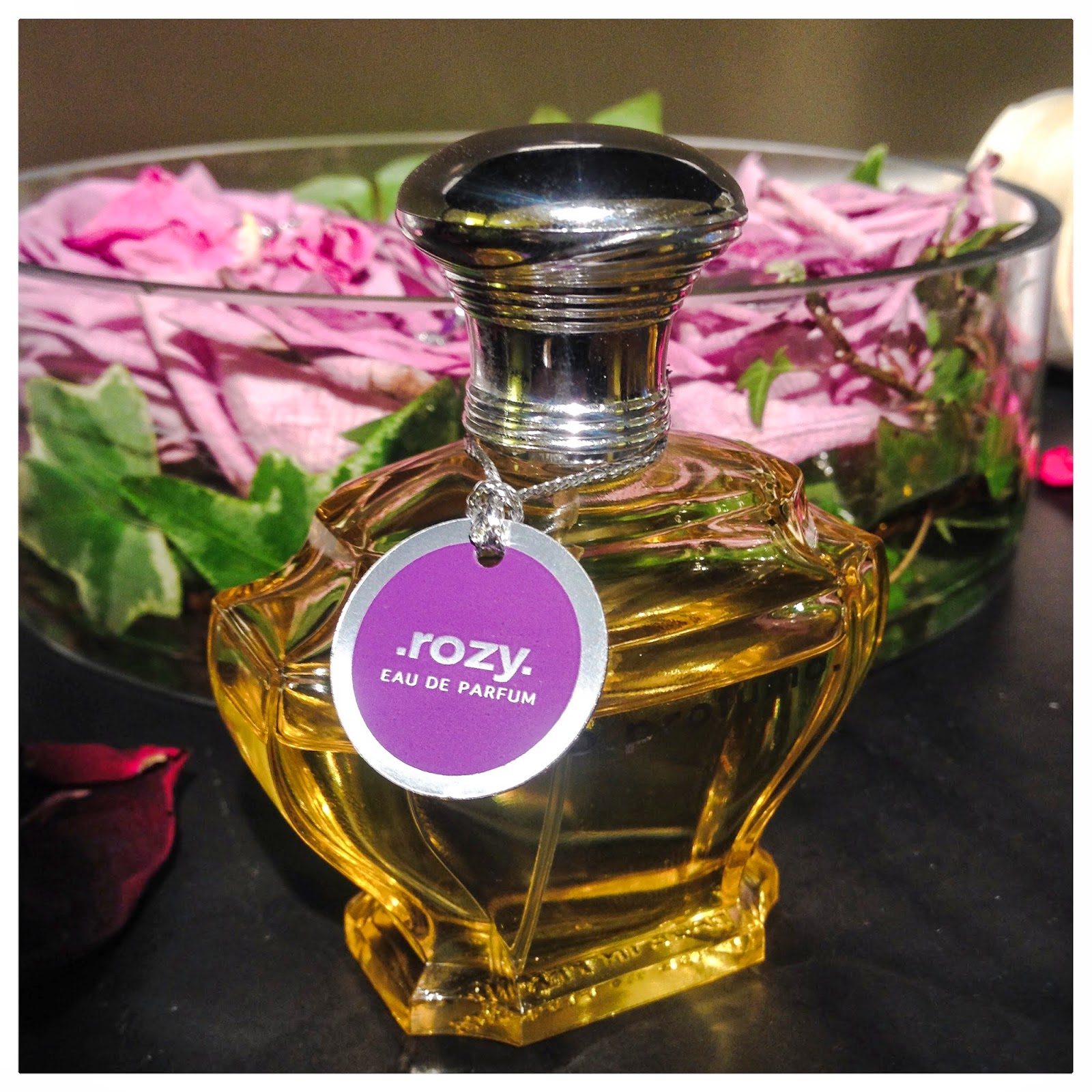 Vero.Profumo
Romantically biting and up-to-date retrò, Rozy eau de parfum is Vero Kern's latest creation wrapping turkish rose in a sandalwood and heliotrope sensual powdery cloud. As for the other eau de parfum, the bittersweet tooth of passion fruit makes this fragrance inspired by the 1955 Tennessee Williams movie "The rose tattoo" a contemporary classic full of glamour and joy of live. Far more dramatic, Rozy voile d'extrait unfolds behind the honeyed facets of rose the animal eroticism of tuberose and blackcurrant buds so giving us a memorable and intense interpretation as Anna Magnani's one that won her an Oscar. 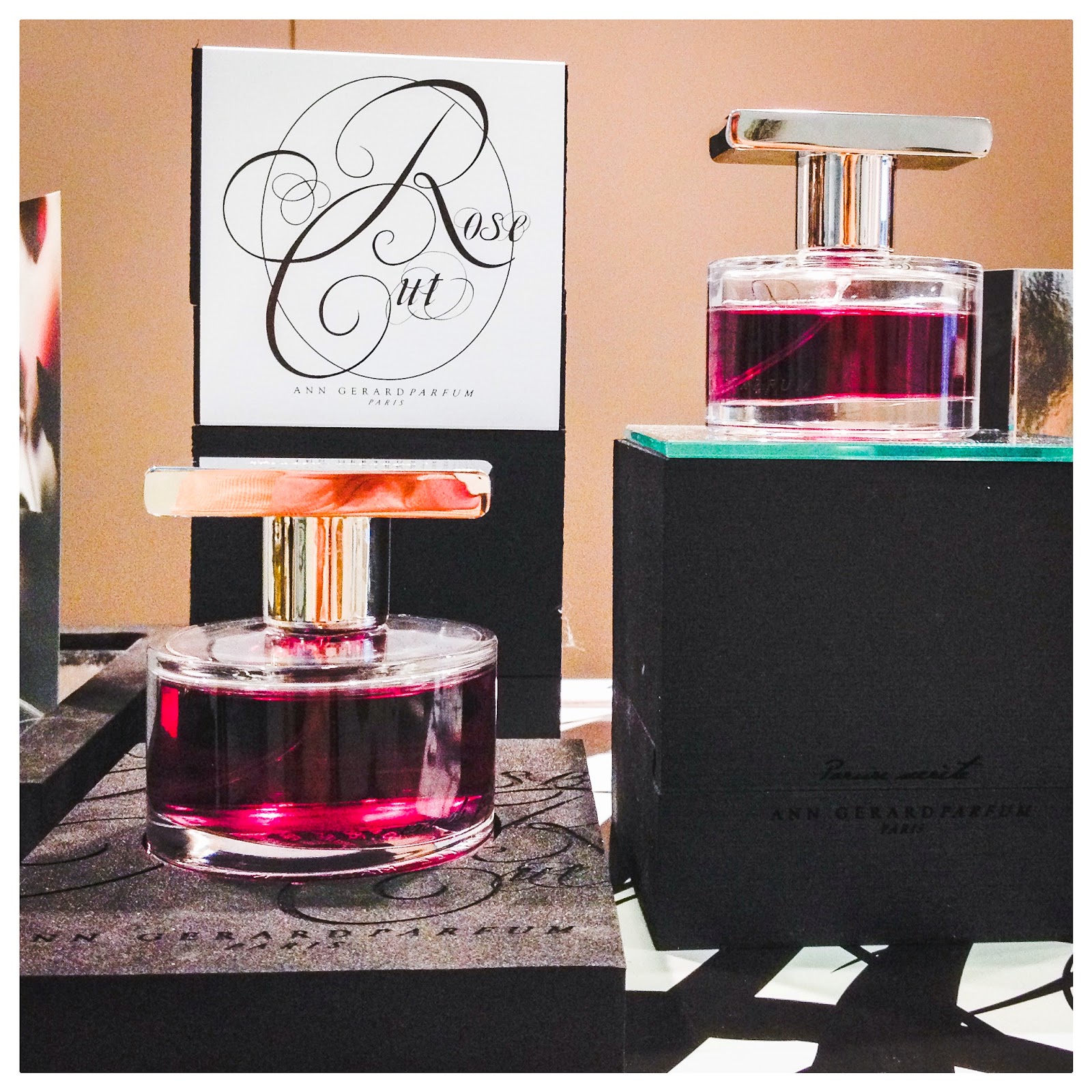 Ann Gerard Parfum
Like the ancient diamond cut giving it its name, Rose Cut eau de parfum shines on skin with a powerful changing sillage. "I wanted to create this fragrance thinking of a dearest friend who loves velvety roses and their enveloping perfume" tells the jewel designer Ann Gerard about this launch still signed by Bertrand Duchaufour but less algid than the previous ones. Alcoholic velvety vertigo, its rose blooms fresh with spices and boozy with rhum to reveal later voluptuous honey, dried fruits and dark chocolat hints. Undone in a theatrical blast of petals, the wind scatters its languorous charme mixing it to the earthy smells of the woods. Neela Vermeire Creations
The most romantic and refined fragrance by Neela Vermeire ispired by the Moghul period gets dressed for the party like the emperess Noor Jahan in this limited edition that will be available online only. The gaudy purple flacon wears a precious little silk tuft with Ashoka's wheel around its neck, but the real jewel it's inside: Mohur extrait, same formula for 55ml of spray double delight. The high concentration glorifies its sumptuousness, makes it vibrating and longlasting bringing out the silkiest roses and the opulent oud from Laos worth of an imperial trail.
Invia tramite emailPostalo sul blogCondividi su TwitterCondividi su FacebookCondividi su Pinterest