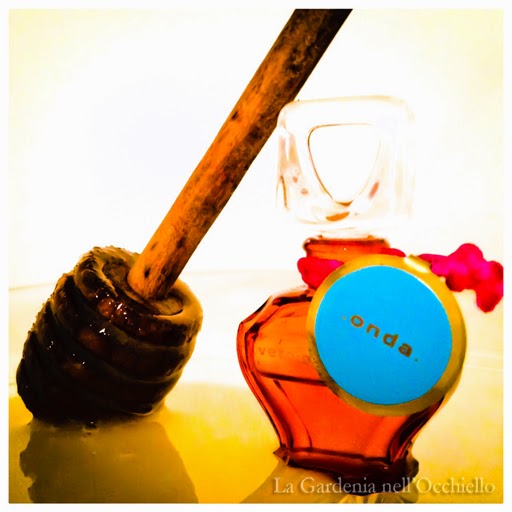 For many reasons 2014 has been Vero Kern's year. First the launch of her fifth fragrance, Rozy inspired by Anna Magnani and her character in The rose tattoo that won her an oscar. Then the accolade from MUDAC in Lausanne including Onda among the artworks shown through the exhibition Nirvana - Strange forms of pleasure. My crush for this lady starts in 2010 in Bologna though, during the Smell Festival. All Vero creations bear a four letters name, but that november afternoon the four letters O-N-D-A whispered to my nose such dirty sweetness to give me goosebumps.

Who's never smelled it could be misled by the appearently marine name. Yet, aside for the savoury, almost bodily facet of vetiver, the fragrance has nothing to deal with the sea. Onda it's rather a primitive and winding line designed by the stiff wood flexing, a path made to slide into a strange form of pleasure: whether it doesn't repel, it puzzles yet helplessly attracts with the verdancy of coriander and the spicyness of ginger and mace. 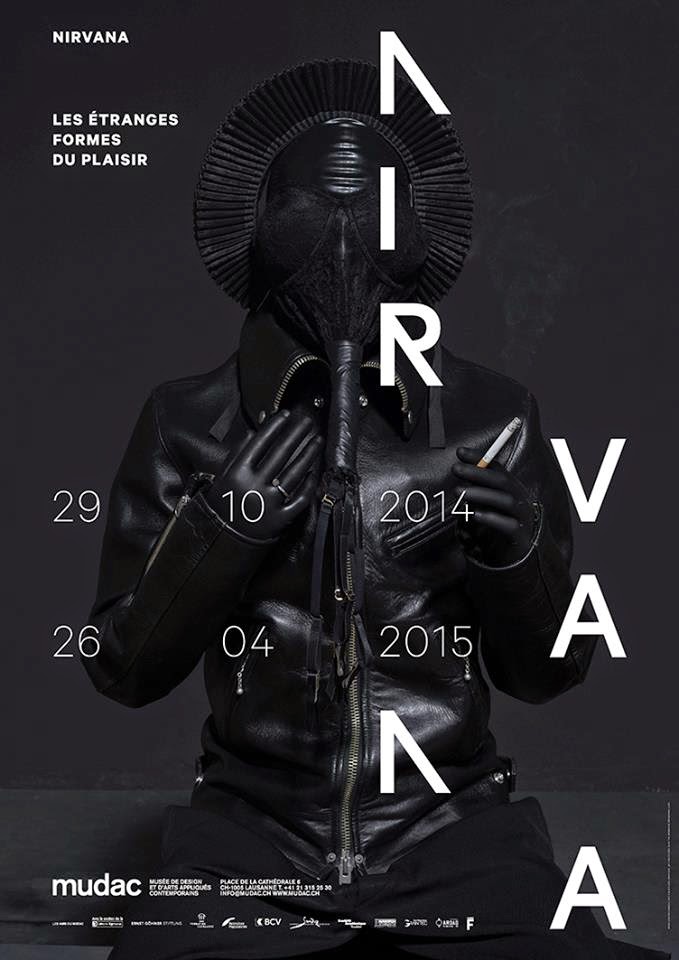 After launching the pure perfume in 2007 which I cherish as the most intimate and sublime way to experience it, Onda has appeared later in two other incarnations. Same formula as the parfum but lower concentration, the Voile d'extrait comes in a spray flacon and stresses the spicy honeyed aspects. The Eau de parfum instead translates the spirit of the perfume replacing the animal notes with the exotic freshness of passion fruit, a note Vero finds very sensual and pourred in all her eau de parfum. The contrast is unexpected, challenging and enhances the greener and crisp notes making thus the juice stand on its own respect to the perfume.

It's not difficult to hear people resuming Onda as a vetiver scent. Surely perfumers seldom dare to use this root in such hardcore density given its dirty, almost oily and stale aspects. In such sense Onda is a vetiver scent even if the definition is way too restrictive.
Even when overdosed, to Vero a raw material is never the subject, nor the frame tale but the needed matter to mould a higher concept, a powerful imaginary able to sublime elements in the ephemeral invisible art.
﻿
Onda perfume takes no prisoners and joins this way flaw and beauty, spring and decay. Moist roots and wood dip into honey not to be tamed but to enhance each other in a rough caress. Few drops and its trace enraptures with smells of hay and harness fading into the ones of a suite: bidermeier furniture, two fighters rolled in silk sheets, the sparkling air at dusk and finally the eloquence of a look vanishing behind the last cigarette, before to say goodbye.