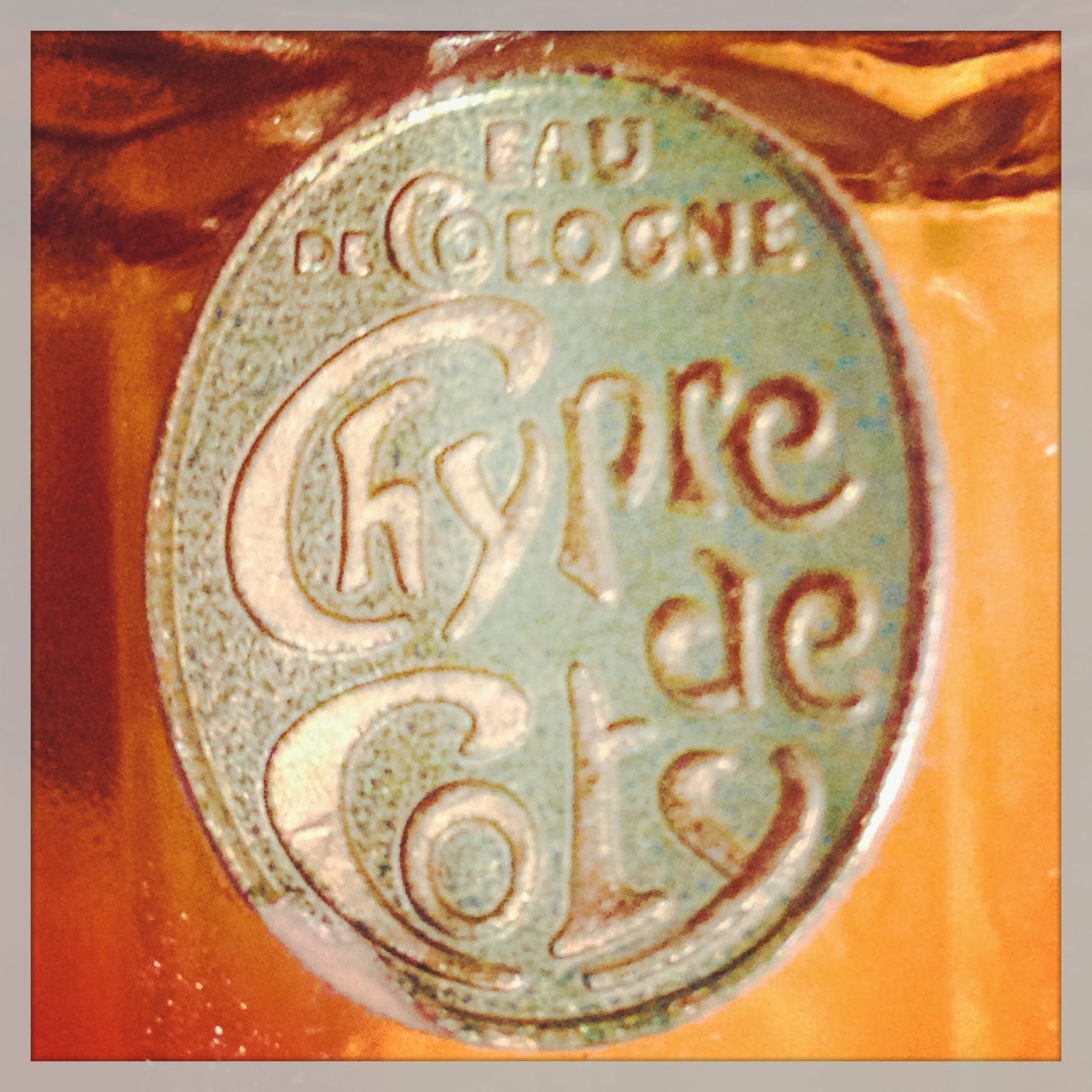 Chypre Royale, Chypre de Paris or simply Chypre are only few of the names floating in the air at the beginning of the XX century. Roger et Gallet, Guerlain and others before them already played with the notes of this accord that was already spotted on the XVI century venitian pefume manuals and probably since ever in all the mediterranean area. I've always wondered what's the hype about François Coty and his Chypre to make it the iconic seed of an olfactory family which would have marked perfumery of the next decades. The reconstruction from the Osmothèque gave me some hints but only wearing it I could understand the secret of its success. I must thank for this a dear friend who left me breathless few months ago giving to me as a present an eau de cologne bottle from the '50s. 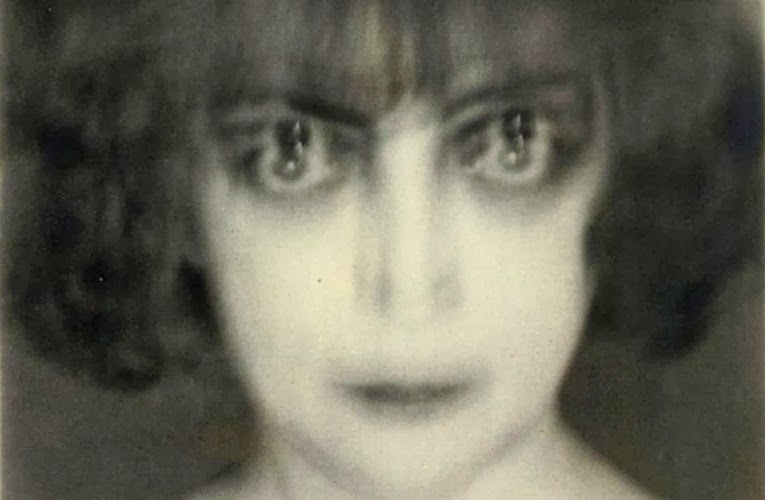 Thinking of the women during the belle époque I can't help but associating them with three kind of fragrances: the classic eaux related to toiletries or the soliflores like Liane de Pougy's beloved Floris White Rose, then the nostalgic and charming fragrances in the Après l'Ondée stlye evanescent as the impressionist strokes, and finally oriental compositions like the Parfums de Rosine suited for the opulent odalisques sketched by Poiret. At that time was blooming a new woman learned and free from girdles as well from social rules who showed off her independence drinking, smoking and coping with men. Of course the skilful Coty took advantage of the mass distribution to launch Chypre, but its "big-boned and bad-tempered Joan Crawford like" aspect as referred by Luca Turin has been the key factor for its success. Like its polished sister Mitsouko, Chypre has been worn by both men and women confirming that the chypre family is the one that best merges masculine and feminine elements. It starts so a new era in perfumery thanks to the genius of Coty to make out in 1917 the first germs of this femininity which most troubling flower is well embodied by Marchesa Luisa Casati, the blurred ipnotic Venus portrayed by Man Ray.

Unexpectedly my eau de cologne opens luminous but the acid flash of bergamot maybe got diluted while sleeping for decades on a shady bed. What I get most is the invigorating aspect of linalool with a savoury small bunch of herbs, thyme and possibly oregano but above all by the silver voice of sage resonating with labdanum and civet in a magnetic accord. Powerful and animalic, it strikes the nostrils the way the scorching heat strikes the wild coast scattered with bushes and mossy woods. Onctuous jasmin from Grasse and a pinch of spicy carnation faintly appear in the heart but it's enough to dim its hieratic brilliance: it's time for solace in a moist velvety wood where surprisingly oakmoss is not so in you face as one could expect. I rather get an earthy patchouli dusted by resins and amber that makes me think of what Bertrand Duchaufour said me once: "Modern chypres are all about patchouli". Maybe not only modern chypres are made this way but also their original model that lends toward the woodiness in Femme rather than the algae/lichen-like oakmoss facets ruling other classics like Miss Dior (Jean Carles and Paul Vacher), Bandit (Germaine Cellier) or Y (Jean Amic).

Since its launch in 1917 Chypre had ups and downs and was discontinued in the '60s to be later relaunched in lame drugstore reformulations in 1986. This funnily bares resemblance with the Marquise Casati destiny shot like a firework from the sparkle of nobleness to a miserable end (her funeral was payed by Elsa Schiaparelli).
Finally about the name, some say the word chypre comes from Cyprus island, others say it comes from the arcaic french word for oak but in any case the connection with the mediterranean scrub is obvious. It's so obvious each time it makes me go back to the coast in Ayia Napa, Cyprus, fantasizing about the smells of that sacred forest that covered the island one thousand years ago.