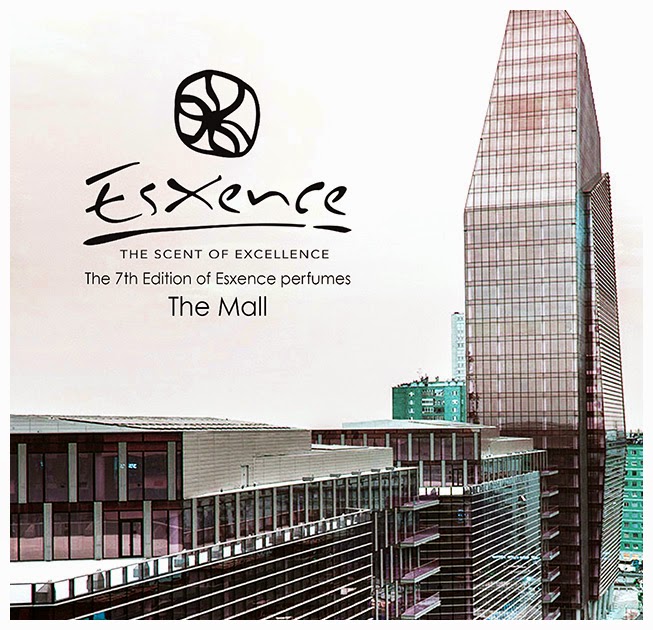 Esxence - The Scent of Excellence is over and being really busy, I honestly didn't have the chance to properly smell much around for venturing a review or a top-ten. Though lending an ear to the music and leaving out some falling pitch, I could tell it sounded like a volitive F major tuning.
The upcoming Expo 2015 and the new location inside The Mall brought through the skyscrapers of the new minalese skyline a wave of widespread enthusiasm.
This longing for relaunch and italian pride not only can be sniffed, but is palpable through many marks.

First of all the presence in the hall of Opere Sonore, an excellence born from an italian company world leader for wooden parts of pianos and other instruments made from Val di Fiemme red-deal. The CEO Fabio Ognibeni also showed me the innovating amplification system he patented in 2007. it bases on the resonance properties of wood to produce a natural warm sound. The engineer in me still gloats. 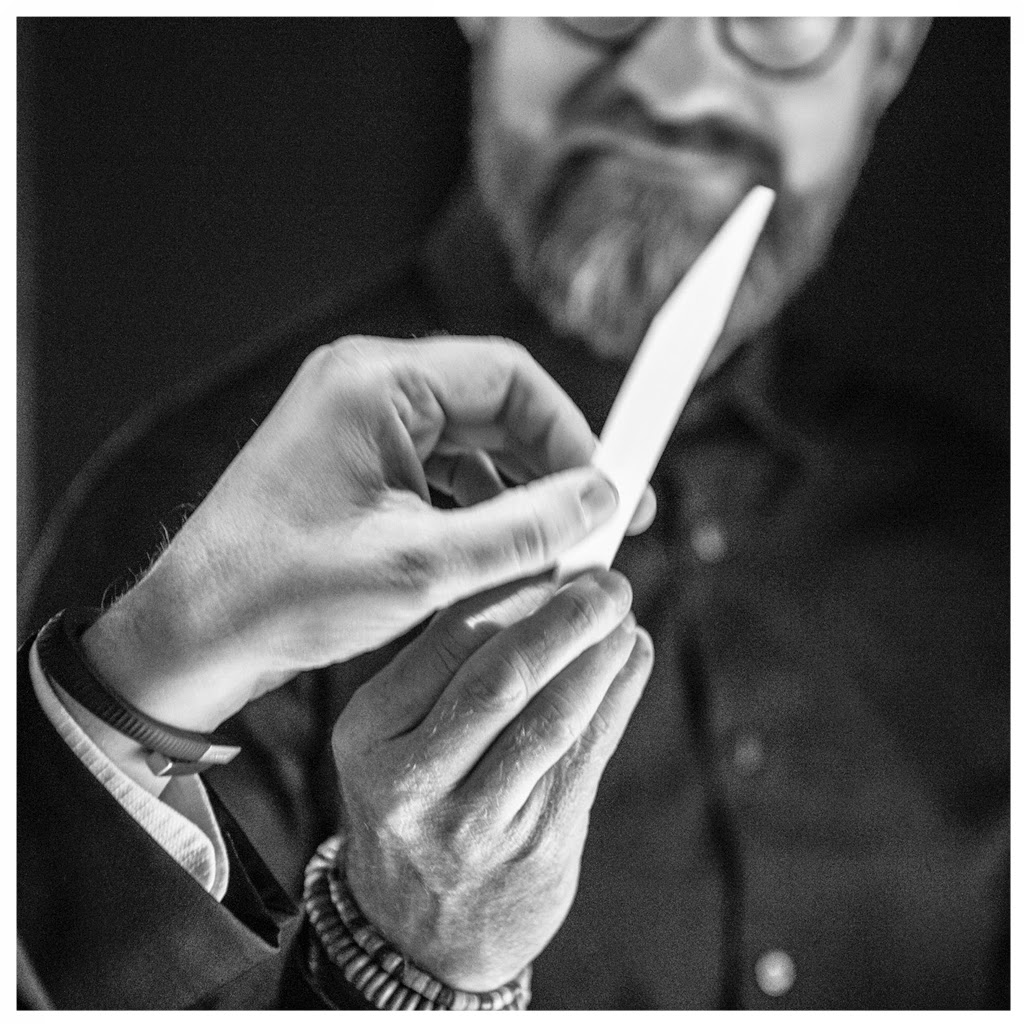 Second the good feedbacks the conference 1937-1963 The Modern Age of Italian Perfumery had. Third the Birth of Associazione Caterina, founded by three italian brands and presided by a jury of experts in the field which aims to promote the highest values of the artistic perfumery made in Italy.
Forth the rise of a new generation of young italian perfumers, names like Antonio Alessandria, Cristiano Canali, Luca Maffei (announced as a finalist at the Art and Olfaction Awards 2015) and Michele Marin which, even if trained in france, have a strong italian taste already appreciated overseas.
The fifth aspect is a meaningful presence of new italian projects staking on the italian creativity and lifestyle like Castello di Ama Profumi, Angela Ciampagna, Gabriella Chieffo, Coquillete Home, Onyrico, Rubini and Unum. The keyword for this edition is Heritage, intended both as pure nostalgia or as cultural ground to feed your roots and grow towards the sky.

Last but not least, the introduction of Esxkin - The Excellence of Beauty. It is difficult to define which are the criteria speaking about excellence in cosmetics. An attempt to reply comes from Stefano Saccani that since years proposes in his space in Parma a different approach to skincare: keywords are self-consciousness and research in active principles. 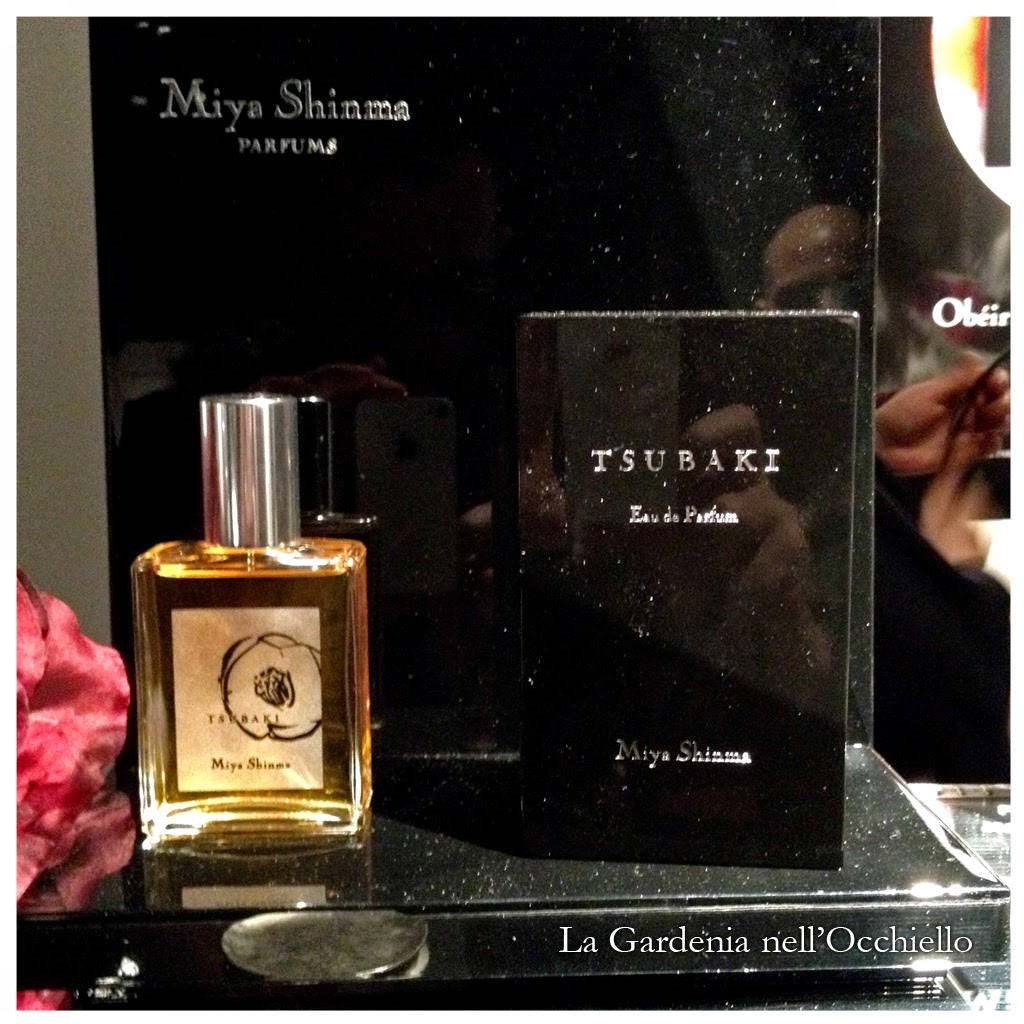 Along the same line goes on and on the Oud wave: nothing easier that stepping here and there into animalic or incensey ipnotic trails released by several middle eastern exhibitors and visitors. In addition to the more traditional use of oud and the fashionable hype, finally the West is assimilating it. So many creators have played it down to the more interesting status of one of the many colours available in the perfumer's palette to render a concept. Jul et Mad's oud bears the evocative name of Garuda, a hindu god and it's smoothed by a spiced sweet bath recalling the first western oud perfumes. The most refined expression of this fetish-material sublimation though is Tsubaki by the japanese creator Miya Shinma that poetically hides the roar of oud under the shade of a camellia.