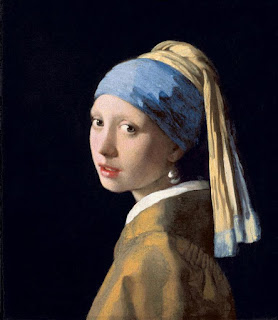 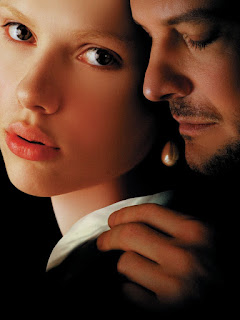 The opening of this eau de parfum is unexpectedly fresh with vegetal, almost peppery greenery teasing the nostrils and radiating the utterly chic glow of powdered iris. Slowly the floral aroma of Tahitian vanilla appears, emphasized by the milky iridescence of magnolia petals and Tahitian white pearls. The more feminine side of Vanille d’Iris takes the stage with ripe cherry-like fruitiness, made opalescent by the pulpy osmanthus and jasmine conjuring up the glowing golden skin of South sea pearls. The finest quality iris butter seems dusted with cocoa and that’s where vanilla and iris most evidently embrace in a darker drydown empowered by a cedarwood and licorice tinged ambery base echoing the sumptuous trail of another Ormonde Jayne Iris, Orris Noir.

Vanille D’Iris never turns too sticky or warm, giving the illusion of a cool vanilla. The pearl gets as dark as vanilla pods, intense and dry, wears flawlessly on a man as well, like a black pearl cufflings on a white shirt. It is one of my favorite Ormonde Jayne’s in recent years, a masterpiece of subtlety, light and shadow.

Vanille d’Iris has incredible longevity despite its softness. Think of the way pearls smell after they have been worn next to your skin for hours,the sillage is discreet and intimate.
Invia tramite emailPostalo sul blogCondividi su TwitterCondividi su FacebookCondividi su Pinterest