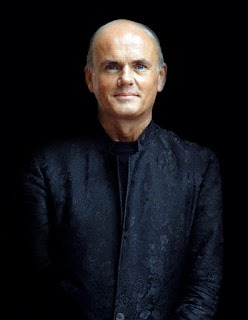 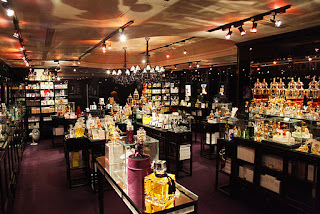 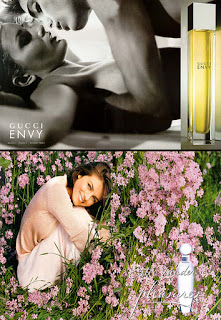 Looking forward to the rest of the interview. Thank you!